There is a time before and a time after in the History of Mankind. The first frontier of human odyssey lies at the moment when our ancestors began to walk. It is believed today that it was between 175 and 200 thousand years ago that modern man left Africa in demand of the rest of the Earth. Barefoot. Or perhaps already wearing shoes?

In 1974 a fossilized skeleton was discovered in Ethiopia, which is, to this day, acknowledged as the most famous in the world. It corresponds to the skeleton of a woman named Lucy. With 40% of its anatomy preserved, it provided scientists extraordinary evidence, of which the most important is this: despite its 3,2 million years, Lucy had a straight spine. That is, she was already able to walk erect. Perhaps wearing shoes?

Rock paintings and stone tools for shaving leather found in caves in Spain and France indicate that the men of the Palaeolithic period, more than 10000 years ago, already conceived a rudimentary footwear, based on leaves, bark of trees and animal skins.

In 2008 it was discovered, in an Armenian cave, a pair of leather shoes which, after submission to dating tests by radio-carbon and spectrometry, has come to demonstrate that it has 5500 years, making it the oldest footwear found so far.

It seems to have been in the ancient Hellenic period that shoes and refinement met for the first time, through something as simple as innovative: different models for the right and left feet.

The high-heeled shoes came with the Renaissance period. Originally reserved exclusively for noble men. But of course women soon began to use them as well, which brought about a subtle distinction: slim heels became exclusive to the feminine use.

We had to wait until the seventeenth century for another striking evolution. At the origin of the new rupture came the supremacy of the obvious: the standardization of numbering, adopted in England, thus ensuring the uniformity of measures.

The advent of the Industrial Revolution brought with it the invention of the first machines, among which sewing machines, which proved to be decisive for the beginning of the production of footwear on a large scale. But it was in the second half of the last century that the most drastic changes in the industry took place, notably by the use of previously unused raw materials such as rubber, at first, and later several synthetic compounds.

In the course of all this time an intimate and indelible relationship between women and shoes was born, grew up and forever lasted. From Josephine, the first woman of Napoleon Bonaparte, who paraded with 5 or 6 different pairs every day, to Greta Garbo, who intended them to disguise the size of her feet, passing by Marie Antoinette, who had more than 500 pairs, catalogued by colour, model and date, or Marilyn Monroe, who considered them more relevant than lingerie. And the Queen of England herself always has two pairs of shoes alike.

Nowadays, on being the subject of a great attention of everybody, especially of the feminine sort, shoes, more than indispensable elements in any clothing, have become a true icon. Being signs of style, they are equally testimonies of personality.

In 2019 the state of the art of footwear has reached a new dimension. It results from the introduction of yet another originality - one that allows a pair of shoes not to be just one pair of shoes, but two, or three, or as many as you want. All thanks to the adoption of a magnetic removable component, which allows the same platform to assume and present different configurations, according to the occasion or the disposition of the woman. Such chameleonic aptitude translates into a new concept: one essence, multiple appearances. This is the last alchemy. Invented and registered by a Portuguese company. It's called HAGGVA. 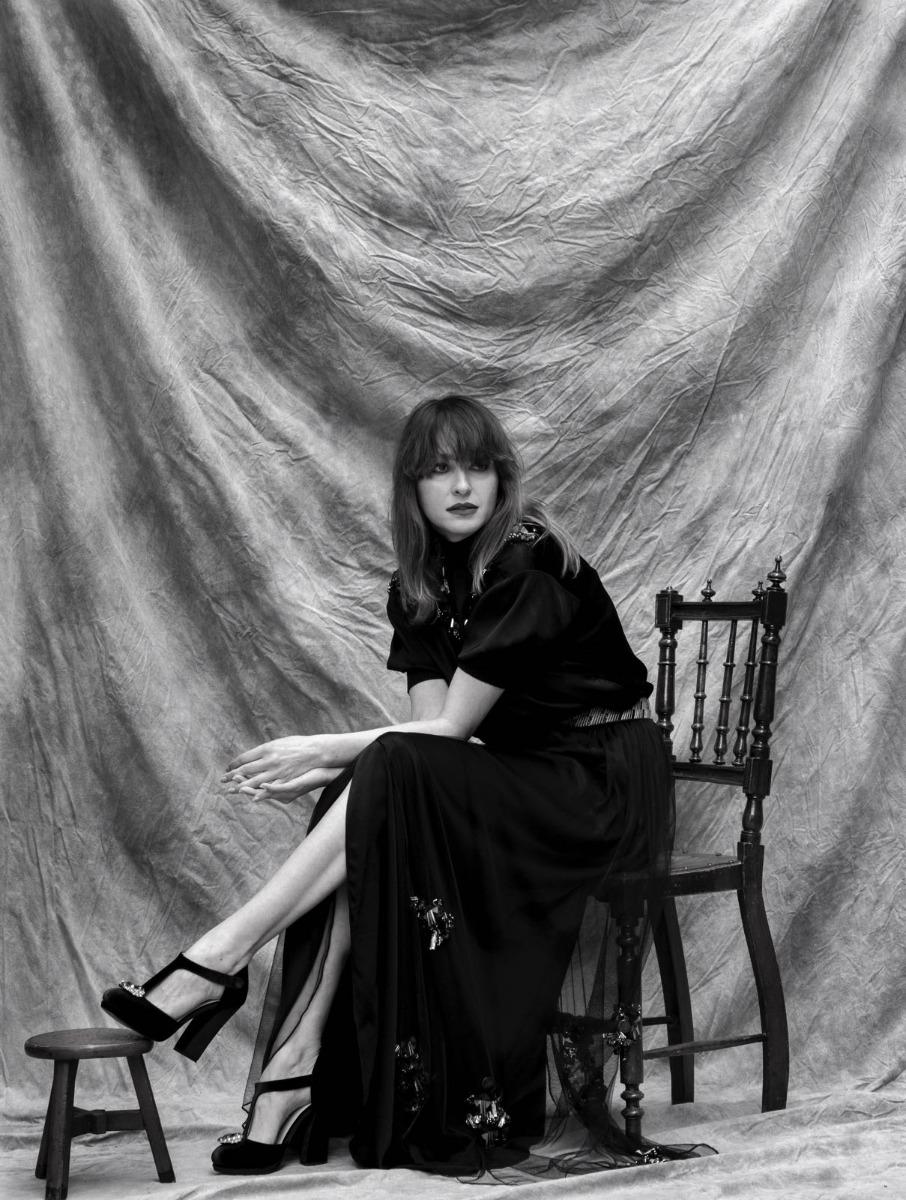